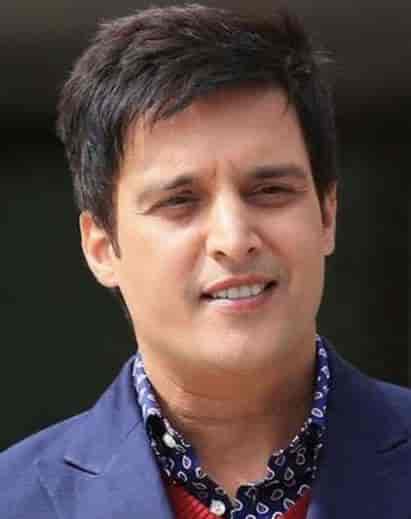 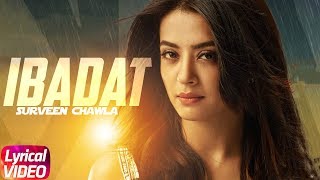 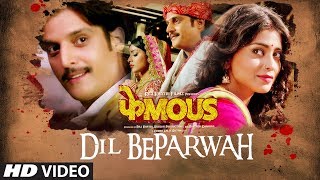 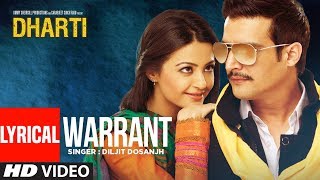 Shergill has been a promising presence in Bollywood for a long period and has also in the recent years been able to make a place for him in the lesser known Punjabi film industry contributing its biggest hits and also coming up with industry changing movies in the short while. Shergill is one of the few actors who have been effective in portraying almost all kinds of characters ranging from the male lead, character roles and also negative characters.

Jimmy Shergill was born to a Sikh family in Gorakhpur, Uttar Pradesh. His family later relocated to Punjab to their ancestral home where he went on to study in Yadavindra Public School and completed his graduation from Bikram College Patiala. Shergill was encouraged by his cousin to move to Mumbai who was instrumental and one of the main reasons why he became an actor , He tried his hand in cinema soon after arriving in Mumbai and went on to attend Roshan Taneja’s acting classes which laid the foundation for Shergill’s film career.

Shergill is married to Priyanka Puri Shergill and the couple has one son Veer Shergill. Shergill is a Sikh believer by religion.

“It Will Make You Laugh Until You Cry”- Delbar Arya On H...