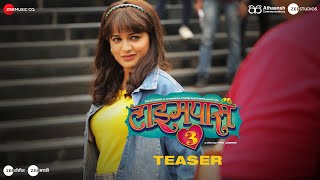 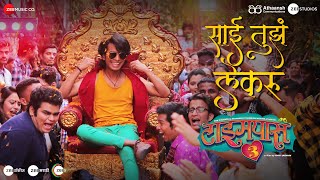 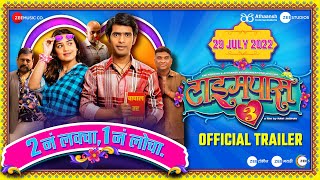 Timepass 3 is an Upcoming Emotional-Romantic Musical-Social-Comedy-Thriller Family Drama Marathi Film crafted with excellence by Ravi Jadhav. The Story is expected to be a sequel of the Timepass series and revolves around the life of individuals and the choices and fate they choose in their life- which brings chaos and hilarious situation, leading to consequences. Primary Starcast-Hruta Durgule