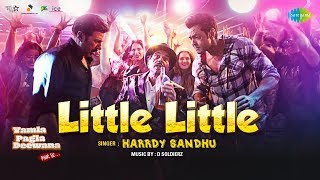 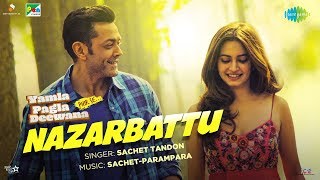 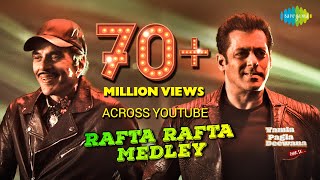 ‘Bekhayali’ Singer Sachet Tandon On His Wedding To Parampara

Yamla Pagla Deewana : Phir Se is a sequel of the 2013 film of Yamla Pagla Deewana 2, and is the third installment of the Yamla Pagla Deewana series.    An action comedy film starring the Deol men.   Dharmendra, Sunny Deol and Bobby Deol.. Featuring along with them is Kriti Kharbanda in the lead role. The film was released on 31st August 2018 worldwide and is directed by Nayaniat Singh.

The story revolves around the two brothers Puran (Sunny Deol) and Kala (Bobby Deol) who live in Amritsar, Punjab. Puran manages the old medical dispensary of his ancestors while his brother Kala is notorious and wants to earn quick money and very different from his hard working honest brother Puran.  Puran being an honest man who works for a cause to bring in cheaper medicines rather than commercializing private pharmaceuticals he refuses one such company who have been offering him large sum of money to promote their medicines by indulging in their promotion of medicines that cures all illness. Puran instantly refuses their offer.

Parmar, portrayed by Dharmendra is an old lawyer and lives as a tenant to Puran and Kala.  He pays them a meagre rent which Kala is unhappy about. Parmar is said to dream about Apsaras and sees them in broad day light. !!   A Gujarat Girl chiku who is a surgeon wants to learn Ayurveda under Puran lands in Punjab.. She is actually there to steal the scriptures of Ayurveda and is assigned by the company whom Puran has refused.  From then on there are turn of events and twists to the tale making the film a light comedy and fun to watch.