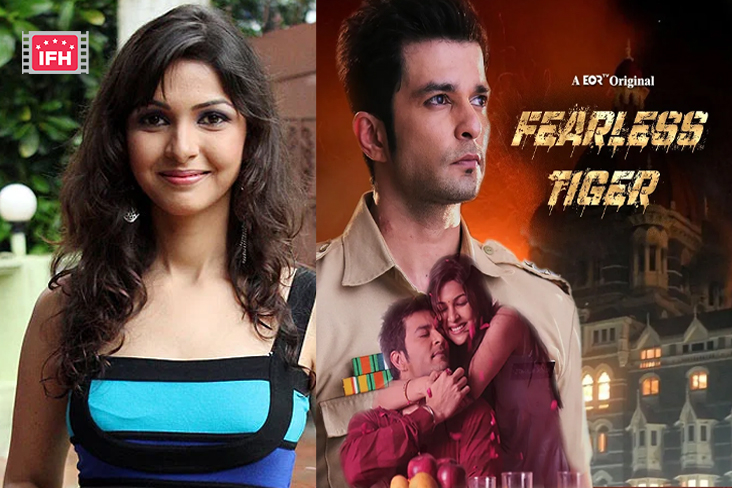 The Terrorist attack in Mumbai on 26/11 has left a profound effect on every Indian. Several films have showcased the horror and tragedy of that day. Another project giving us a different perspective of the events happened on the fateful day is on the way. The upcoming web series titled ‘Fearless Tiger’ will showcase the sacrifice of a brave officer, who put his country before everything else.

Fearless Tiger will star actor Raqesh Bapat in the lead as Additional Commissioner of Police, Mumbai Ashok Kamte. Joining him is TV actress Keerti Nagpure who said, “It's an honour to be a part of this series, that is a tribute to one of the martyrs of the 26/11 attack in Mumbai. The story is sensitive and heart touching, it definitely will hit the right chords and instill a sense of patriotism.”

Director of Fearless Tiger, Deepak Pandey added, “Fearless Tiger is definitely a passion project. I think everyone involved in this project could clearly see and feel the pure love and pure spirit for the subject. We have tried our best to showcase the journey of ACP Ashok Kamte not just as a martyr but as a human- as a son, a brother, a husband…”

Fearless Tiger is produced by Dreamzz Images Studio and release on 15th August 2022.