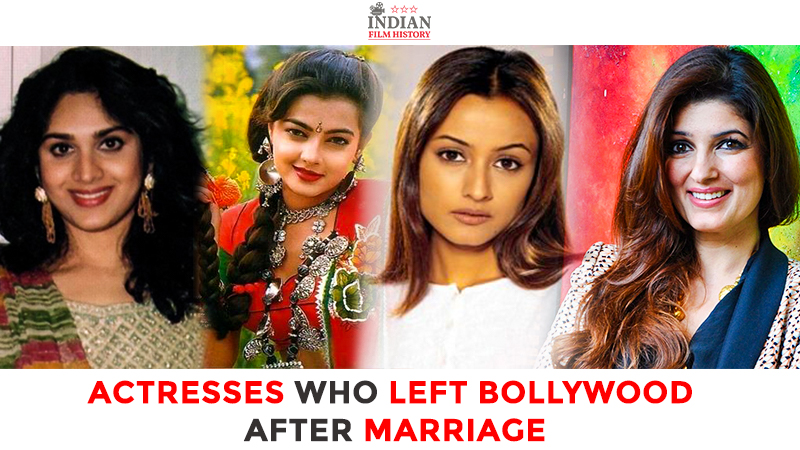 Actresses Who Left Bollywood After Marriage

Once an actress always an actress they said, but there seem to be some exceptions to this rule. The glitz and glamour of the film industry is hard to leave behind and enter into a world of anonymity and just vanish into domestic bliss. But some of the top actresses of their time have been determined to do so and done it with aplomb. Here is a list of actresses who gave up their very lucrative acting careers at the peak of their stardom and settled with the one they loved.

She was the golden girl of the box office with one hit after another like Hero, Meri Jung, Ghayal, Damini, and so on. But the gifted dancer met banker Harish Mysore and moved permanently to the US for good. Her last film was Rajkumar Santoshi’s Ghatak.

Mamta did a handful of blockbusters like Krantiveer, Karan Arjun and Baazi, among others before she bid goodbye to Bollywood. The actress got married to businessman Vicky Goswami and moved to Dubai. Her last Hindi movie was Kabhi Tum Kabhi Hum.

The gorgeous actress had a brief career that lasted about 7 years. The former model and Miss India gave us memorableperformances in films like Pukar, Astitva, Vaastav, among others. Her last movie was Rok Sako To Rok Lo before she married South superstar Mahesh Babu.

The gorgeous actress and daughter of superstars Rajesh Khanna and Dimple Kapadia had a world of Bollywood that welcomed her with open arms. But she gave it all up after marrying actor Akshay Kumar in 2001. Her last film was opposite Fardeen Khan in Love Ke Liye Kuch Bhi Karega. The actress has now turned an author and writes humorous novels.

This model turned actress made her debut with Shah Rukh Khan in Swades. That was her first and last movie before she married businessman Vikas Oberoi.

This south actress who entered Bollywood made an impressive debut opposite Aamir Khan in Ghajini. She appeared in many hit commercial movies with Bollywood big wigs like Akshay Kumar in Housefull 2, Salman Khan in Ready and many more. Her last movie was All is Well before she married Micromax CEO Rahul Sharma. 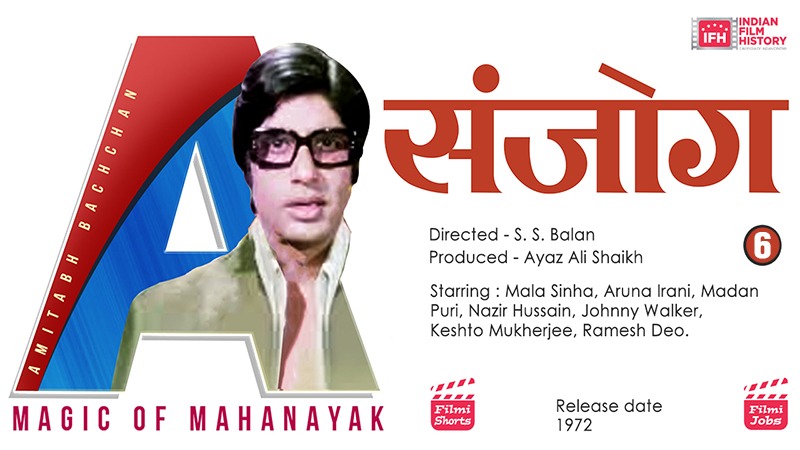 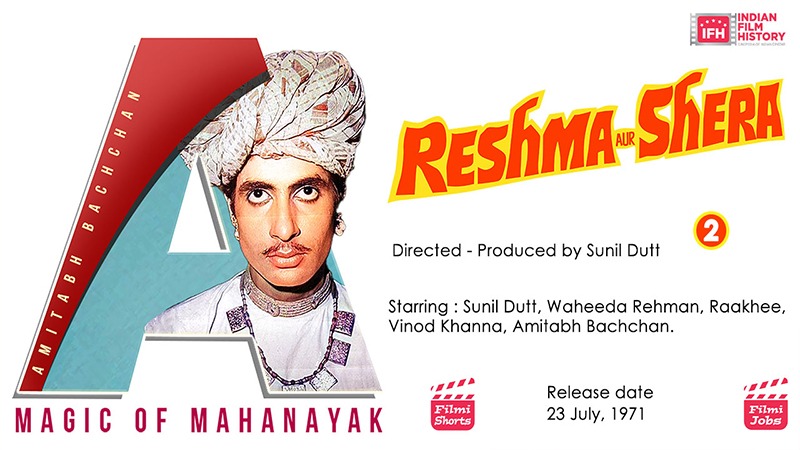 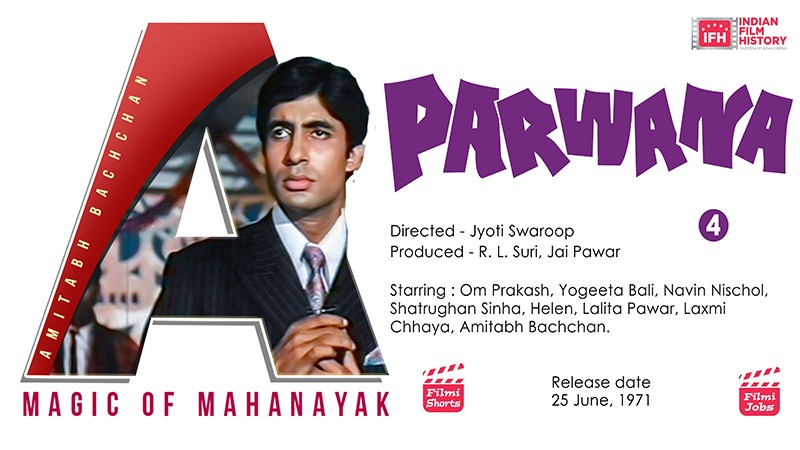 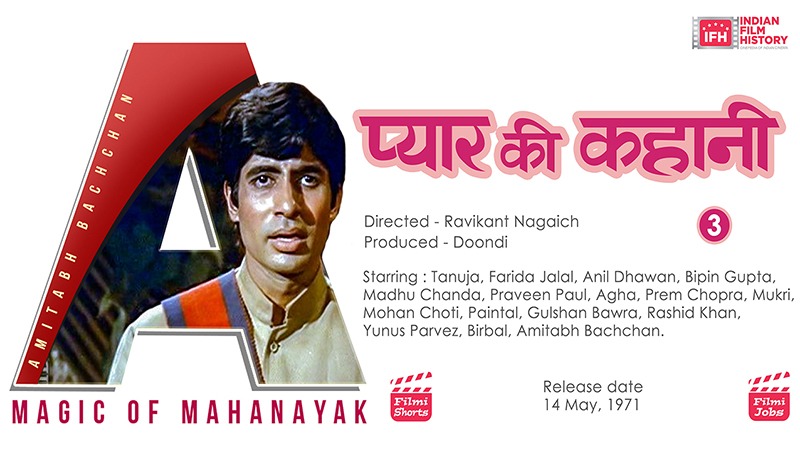 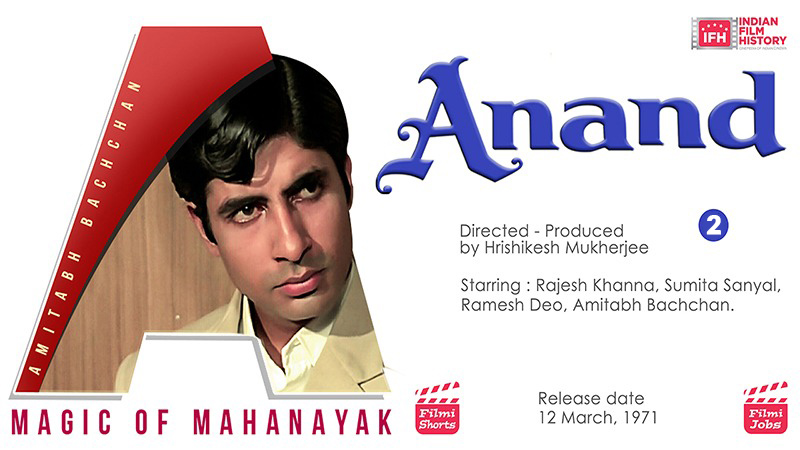 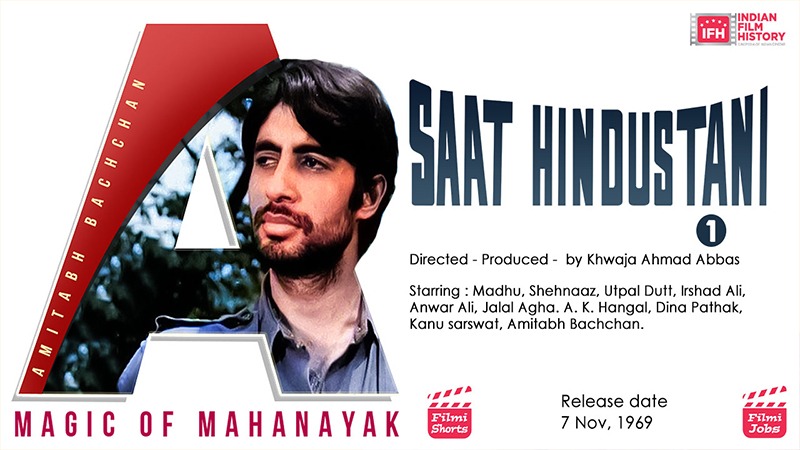