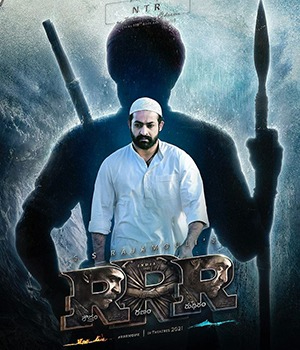 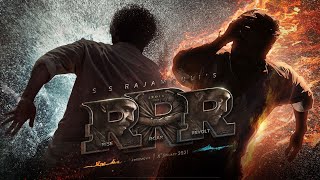 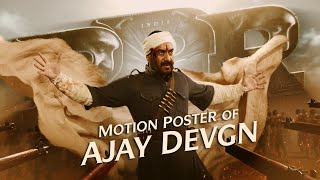 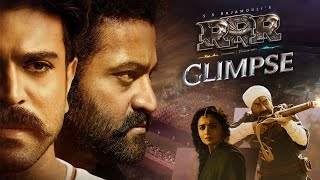 From SS Rajamouli's RRR To Yami Gautam's 'Lost', These Films Will Be Screened At The 53rd International Film Festival 2022

Alluri Seetharamaraju and Komaram Bheem are two fierce warriors who are brave and strong. The story of this movie revolves around their life and battles. It is based on a fictional tale. The two warriors are living in Delhi, but are later forced to leave home and thus begin a vicious battle for their country. The film is directed by S.S. Rajamouli and produced by D.V.V Danayya. The story of the movie is written by K.V Vijayendra Prasad and the cinematography is by K.K. Senthil Kumar.

It's good movie but not superb, waise wasul movie because of sauth movie all good 👏👏👏🙂