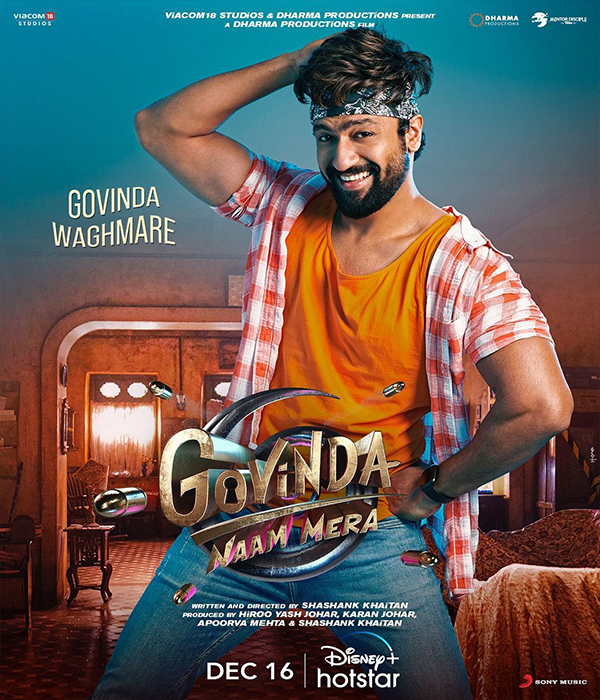 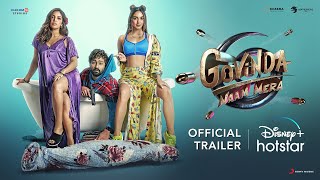 Vicky Kaushal Shares A Cryptic Post Hinting At Something!

Vicky Kaushal Will Be Seen In Aanand L Rai's Next Film 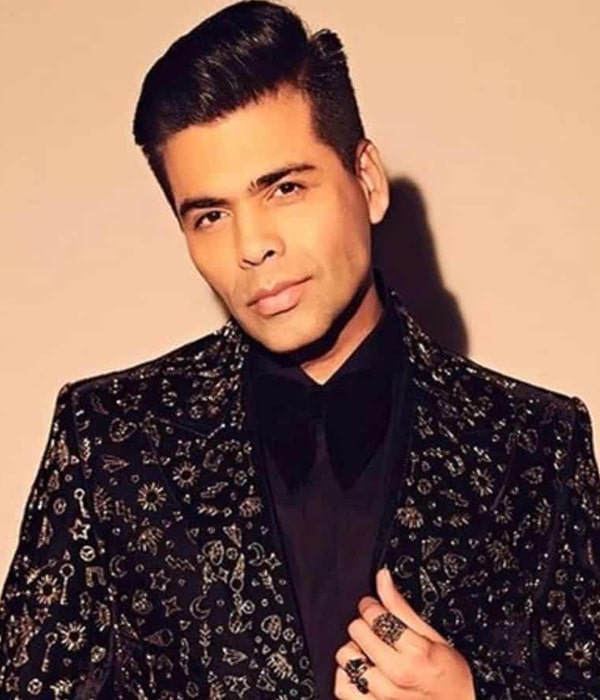 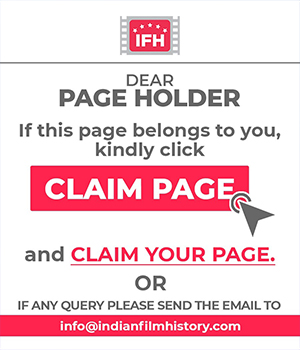 Govinda Naam Mera is a comic thriller where Vicky Kaushal plays the role of a Maharastrian guy. The three main protagonists accidentally get involved in a mysterious situation that has hilarious repurcussions. The film is directed by Shashank Khaitan and produced by Karan Johar. The film stars Vicky Kaushal, Kiara Advani and Bhumi Pednekar in leading roles.

It's superb because of Govinda name is brand❤️