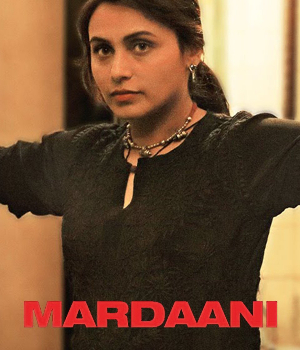 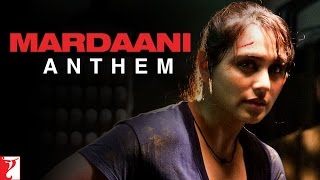 Kajol Releases A New Poster Of 'Salaam Venky' With The Release Date. 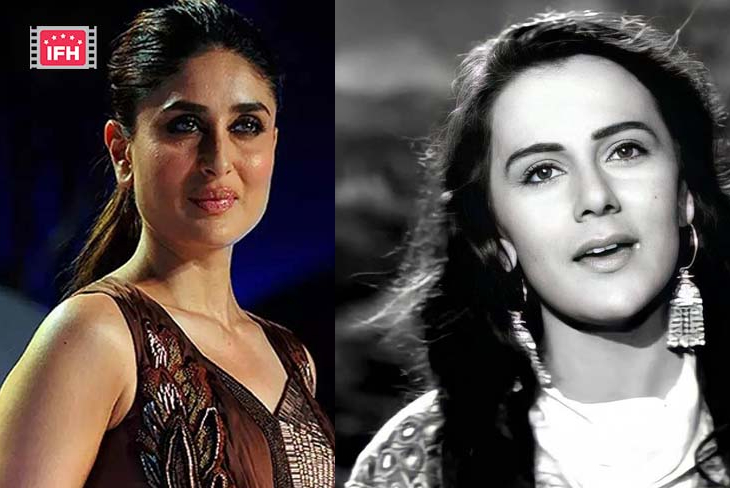 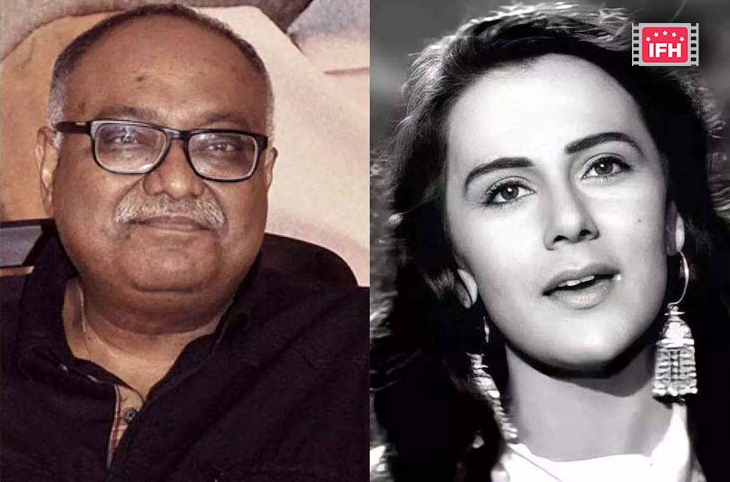 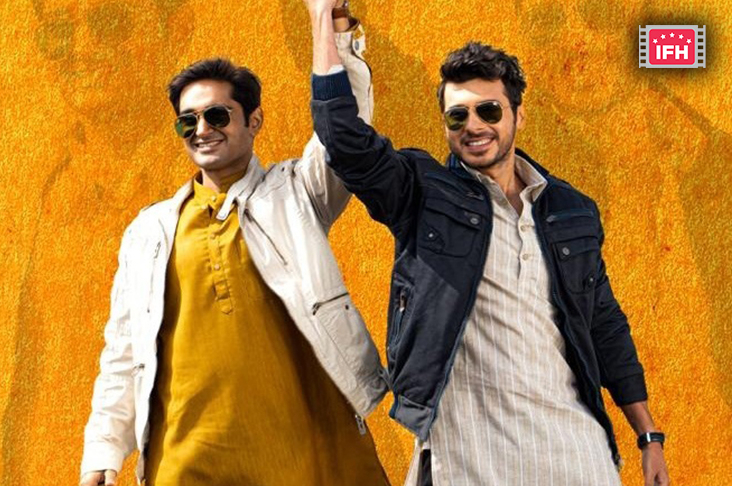 Shivani Shivaji Roy, played by Rani Mukerji, is a tough no-nonsense police officer working with the crime branch. She starts investigating a case of street girl Pyaari, been abducted from a shelter home. Thus she comes in contact with one the most vicious and well-connected King-pin Karan Rastogi, played by Tahir Raj Bhasin. Karan abducts girls from different locations after drugging them and then sells them for sex trade. Shivani decides to stop human trafficking in her city once and for all.

Karan comes to know of Shivani trying to get hold of him and interfering in his business and threatens her and her husband. She finally manages to kill his mentor Wakeel in Delhi by plotting a sting operation by Kenyan drug smugglers. Karan is infuriated on learning of Wakeel’s death and decides to take revenge. While Shivani reaches his house changing her identity she is drugged and kidnapped. She is later taken to a party to be raped by a politician but Shivani bravely escapes killing the politician and finally frees Pyaari and several other girls abducted by Karan. At the end she leaves Karan badly bruised and beaten inside a godown full of the girls he abducted so they can take their individual revenge by killing him.

The movie is directed by Pradeep Sarkar and produced by Aditya Chopra. The music is composed by Salim-Sulaiman.