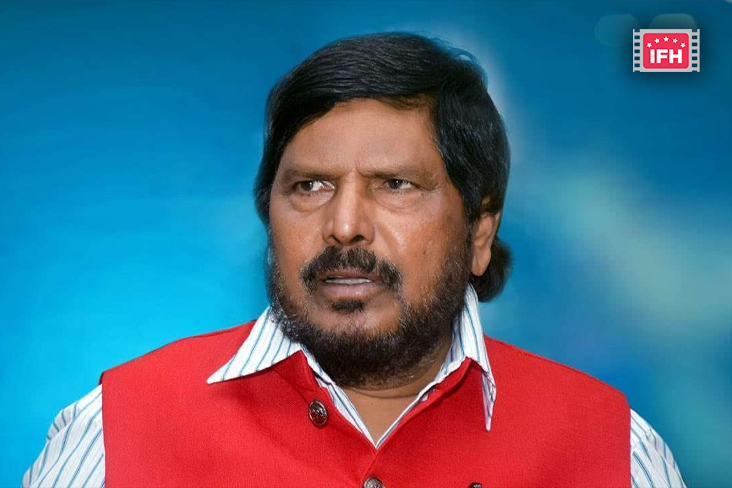 Union Minister of State for Social Justice and Empowerment, Ramdas Athawale is all set to make his acting comeback with the upcoming Marathi political drama Rashtra. The film depicts the political scenario of today and will throw some thought provoking drama that is sure to awaken the patriotic side of the audiences. The film along with a social message, is a complete entertainer.