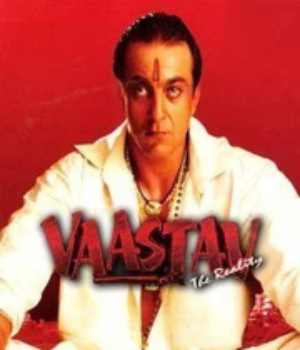 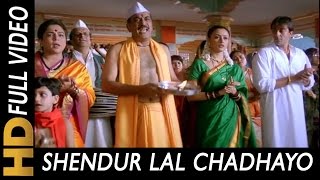 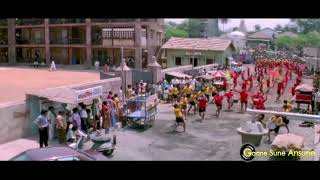 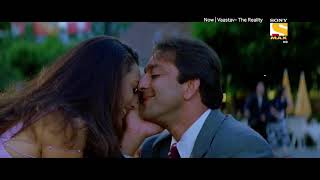 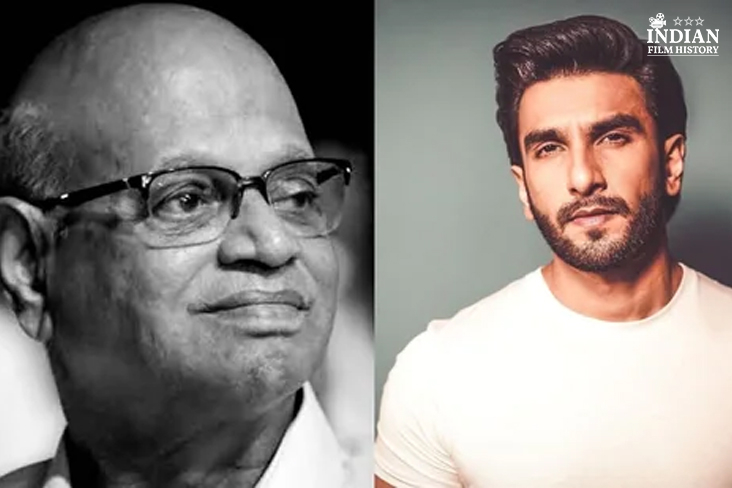 Raghu, played by Sanjay Dutt and his close friend Dedh Footiya live in a small tight knit colony of Mumbai. Raghu lives with his parents and brother. Fed up of the lowly life, Raghu and his friend decide to put up a Pav Bhaji stall near their area. They seem to be doing good business as the days pass by. However, one incident changes Raghu’s life forever. One day late in the night, as their Pav Bhaji stall is in full swing and about to shut for the day two men come to eat at the stall. They are rich and spoilt and belong to a high profile political family. They start behaving badly, humiliate Dedh Footiya and man handle him. Raghu gets enraged seeing their behavior and attacks them violently, which leads to the death of one of them.

Raghu and Dedh Footiya panics and runs away and goes into hiding. Soon they join the Mumbai underworld and become dreaded dons. This doesn’t go well with Raghu’s mother, who detests his profession and underworld connections. He is however unable to let go. When his brother is rejected by the father of the girl he loves he threatens him and gets his brother married. Raghu gets more and more deeper into the crime world and reaches a point where he begs his mother to kill him as he wants his soul to be set free.

The movie is directed by Mahesh Manjrekar and produced by Deepak Nikalje. The music is composed by Jatin-Lalit, Sandeep Chowta and Rahul Ranade and the lyrics are written by Sameer. The cinematography is by Vijay Aroraa and the choreography is by Ganesh Acharya, Saroj Khan, Nimesh Bhatt. 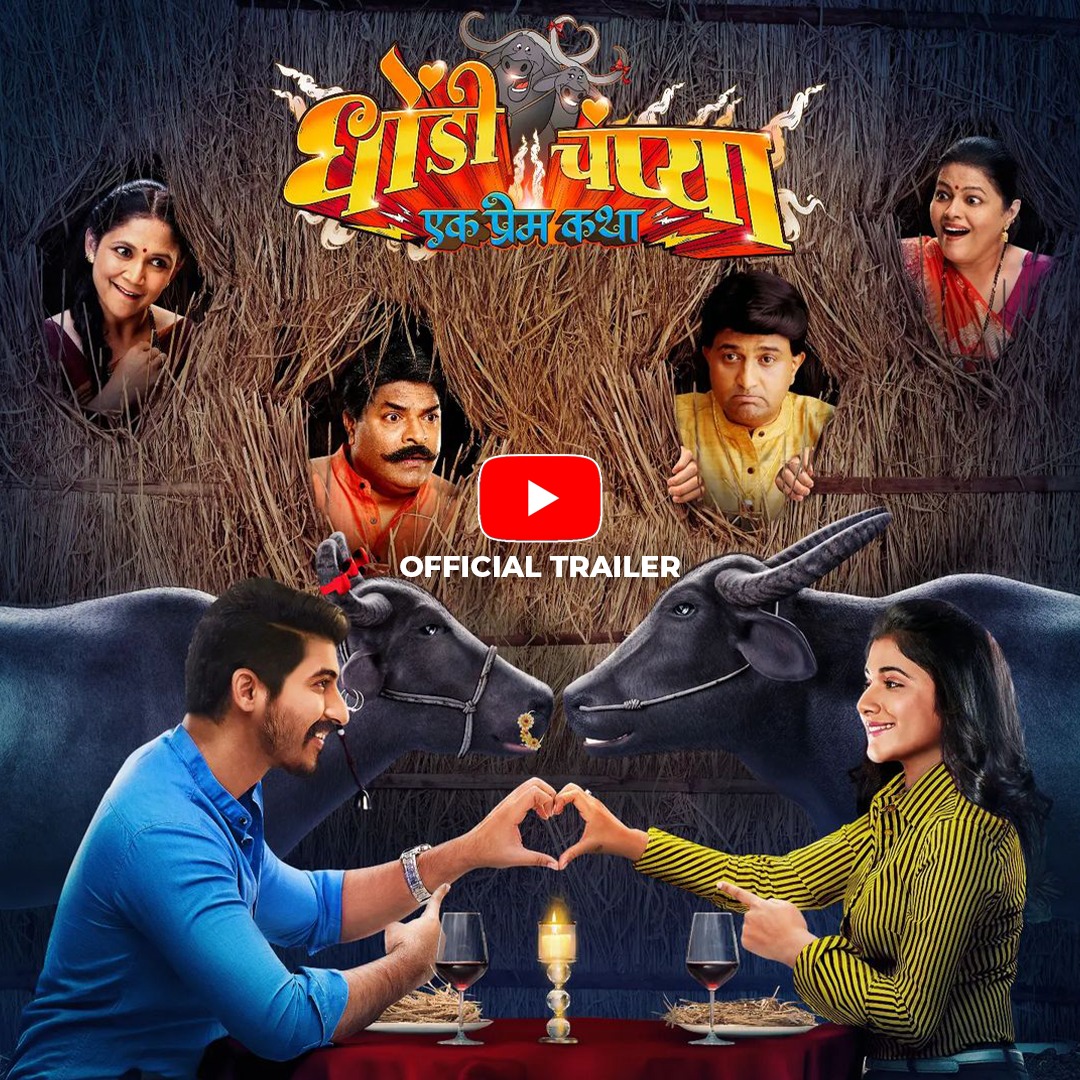