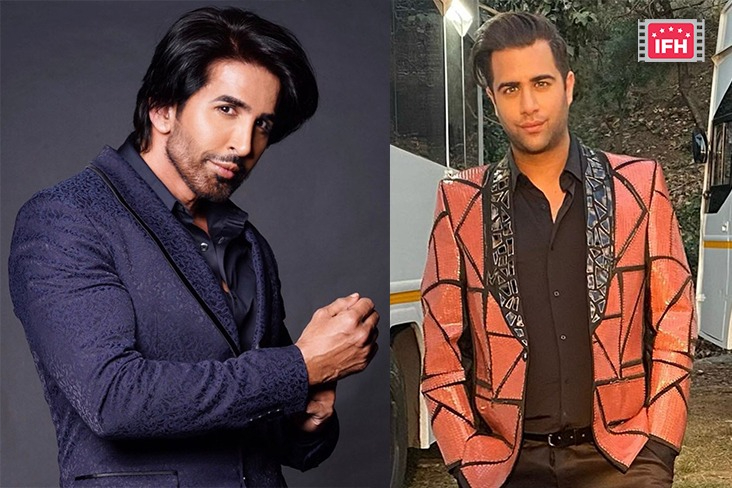 Vishal Kotian, Rajiv Adatia All Set To Go On An Adventure In Khatron Ke Khiladi 12

Khatron Ke Khiladi has garnered immense popularity ever since it aired in its first season in 2008. Initially Bollywood star Akshay Kumar was the host of the reality Television show but soon director Rohit Shetty took over and made it a successful franchise. The makers are now coming with its 12 season soon and there will be double the adventure, double the fun and lots of crazy stunts to keep you on the edge of your seat.

Reportedly, Bigg Boss 15 contestants Vishal Kotian and Rajiv Adatia had been approached for the show and they have given the green signal. The two TV actors became a household name after appearing on the Salman Khan hosted reality show. They are now all set to feature in Rohit Shetty hosted Khatron Ke Khiladi season 12 too. An official announcement for the same is awaited. Watch this space for more updates on the same.