Winning 2 National Award and a Filmfare Critics Award for an actor who has no Godfather in Bollywood and has ordinary looks as a boy –next-door, is no mean achievement.

Yes, you have guessed right, we are talking of outstanding acting genius Rajkummar Rao, who is making waves for his exceptional performance as 324 year old man in Sushant Singh love story Raabta.

A graduate of FTII (Film and Television Institute of India) Rajkummar Rao, like the legendary actor Naseeruddin Shah, has proved that neither Chocolate looks nor a Godfather are the passport to Bollywood but the prime criterion to make it big in Bollywood is talent!

Rajkummar with his mere talent has moved ahead winning 2 National Awards for his brilliant depiction of Shahid Azmi in the biographical drama Shahid. He even won the prestigious Filmfare Critics Award as Best actor in the same film.  Further with success of Kai Po Che, Rao has never looked back and has received critical acclaim for his diverse performances in films like Queen, CityLights, Aligarh etc.

Rajkummar Rao wanted to be astronaut and travel into space

As a child in school, Rajkummar Rao dreamt of becoming an astronaut and travel into space but he was such a prankster in school that he was most of the time outside the classroom for his mischief.

Hence he was weak in studies therefore his dream could not be satisfied.

He was an avid lover of films since childhood. He would watch Bollywood masala movies and was literally crazy about films. After watching films, he would imitate the heroes in front of friends and relatives.

After he saw Amitabh Bachchan in Agneepath (1990) he was so obsessed by Bachchan mania that he talked, walked and behaved like Vijay Dinanath Chavan for a week.

After he saw Shah Rukh Khan in Dilwale Dulhania Le Jayenge (1995) he went behind girls and wished girls and addressed himself as Raj.

The height of Rajkummar’s craziness for cinema can be gauged from the fact that after watching Aamir Khan, running in front of the train in the film Gulam (1998), Rajkummar, attempted the same feat at a deserted rail track in his Gurgaon with his friends! He was just 14 year old then.

In an interview, Rajkummar confided that all his friends were frightened but he infused energy in them saying that if Aamir Khan can do then even they should do it. Thus they really performed the stunt and jumped off the track at last movement!

Rajkummar Rao and Patralekha are very much in relationship

The two were attracted and shared a common notion about life and cinema. They have been dating since then. They believed they need to get firmly settled in life before taking the important decision of marriage.

Recently there were rumors of their break-up but both have rubbished them as gossip. They are happy and going steady.

The craze of cinema made Rajkummar Rao join local theatre. During his college days he joined Theatre with Kshitij Repertory and Shri Ram Center. After this he shifted to Pune and enrolled himself into FTII and sought a degree as a profession actor.

Later he moved to Mumbai, knowing very well that he will have to struggle as he knew nobody in Bollywood. He was mentally prepared for rejection hence when he was mocked for his ugly looks, his bushy eye-brows and shown the door; he gulped all humiliations without sorrow.

Daily he would visit 6 to 8 casting directors and plead for an extra’s role but luck was not in his favor.

He struggled for many months until he did an audition for film director Dibakar Banerjee’s film Love sex aur dhokha. The film was produced by Ekta Kapoor and she was so impressed that she signed Rao in her second film Ragini MMS.

Both the films were experimental movies made on shoe string budget but had good script with an element of sex. Both films proved hit at box office and Rajkummar Rao won rave reviews for his good performances.

After Love Sex Aur Dhokha and             Ragini, Rajkumar was still struggling when his mother, who believed in numerology, recommended Rajkumar to add an Extra M, in the name Rajkumar. Though Rao is not superstitious but he obliged mother’s advice. Thus Rajkumar became Rajkummar!

The advice proved fruitful as Rao was soon noticed by filmmaker Anurag Kashyup, who is known for discovering new talents like Nawazuddin Siddiqui, Huma Qureshi, Richa Chadda and Vineet Singh.

Thus Rajkummar Rao became a member of Anurag’s team and started with small roles in films like Shaitan, Gangs of Wasseypur - Part 2.

Since Anurag Kashyup was writing the script of Aamir Khan’s Talash hence he roped in Rajkummar Rao in a pivotal role in Talash too.

Talash being a commercial success brought Rao on the surface and he was able to win an important role in  Abhishek Kapoor’s film Kai Po Che. The film was hit and Rajkummar Rao became famous as a good actor.

Further films like Queen, CityLights, Dolly Ki Doli and Aligarh, he proved that he is an actor par excellence and can be accommodated in both art and commercial cinema.

Though Raabta has opened to weak response but film buffs are going gaga over Rajkummar Rao’s superb performance.

In the film he plays a 324 old man, though he is just 33 years. To get into the skin of the role he dedicated 4-5 hours to put make-up but more than excellent make-up, Rao portrayed a breathtaking performance.

The expression and body language of an elderly man are portrayed exceptionally by Rao.

His other release Behen Hogi Teri, in which Rao attempts comedy, is getting rave review for Rao’s performance but alas the film has failed to appeal audience.

Among his next film is Newton. The poster of the movie has taken everybody by surprise. The poster depicts Electronic Voting Machine (EVM) bearing symbols of fictional political parties - along with a helmet that reads, ‘Newton was here’. The film is satire on free and fair election in Maoist affected states of India. It is strong theme.

He is again teaming up with Hansal Mehta and doing a web series on freedom fighter Subhash Chandra Bose. His other future films are Shimla Mirch, 5 Weddings, Omerta, Ittefaq etc.

In a career spanning just 7 years Rajkummar Rao has had the privilege of working with countries great filmmaker, particularly Hansal Mehta’s who gave him three good films viz. Alighar, City light and Shahid.

In Shahid, Rao portrayed the true life story of lawyer and human rights activist Shahid Azmi, who was assassinated in 2010 in Mumbai.

Before playing the role Rao, met the family and did a good research about Shahid Azmi. In the research he learned some hard facts that moved him. His family told him the tormented inhuman injustice meted out to Shahid. All this charged Rao so much that he was able to portray the emotions and the agony of Shahid, effortlessly on screen.

Rao pumped all his energies into the role and emerged a winner.  Rajkummar Rao’s performance was so fabulous that the National Award jury had to share the award between Malayalam actor Suraj Venjaramood and Rajkummar Rao.

Rajkummar Rao also won the much revered Filmfare Critics Award for his brilliant act in the film.

The film was a box office hit.

Shraddha Kapoor And Rajkummar Rao To Reunite For Stree 2... 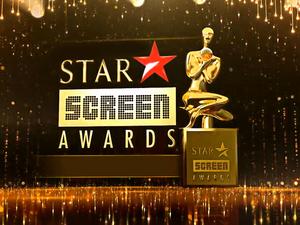 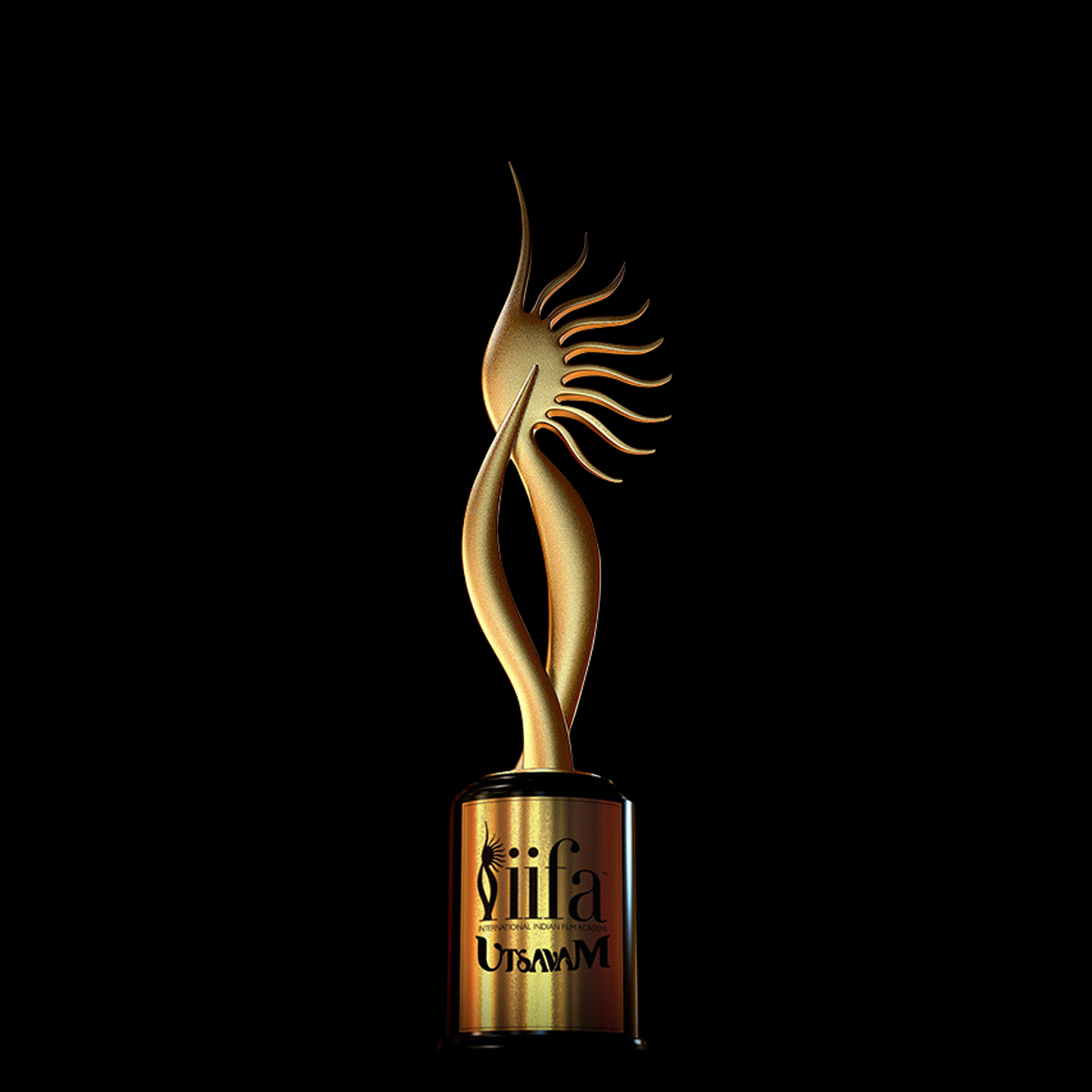 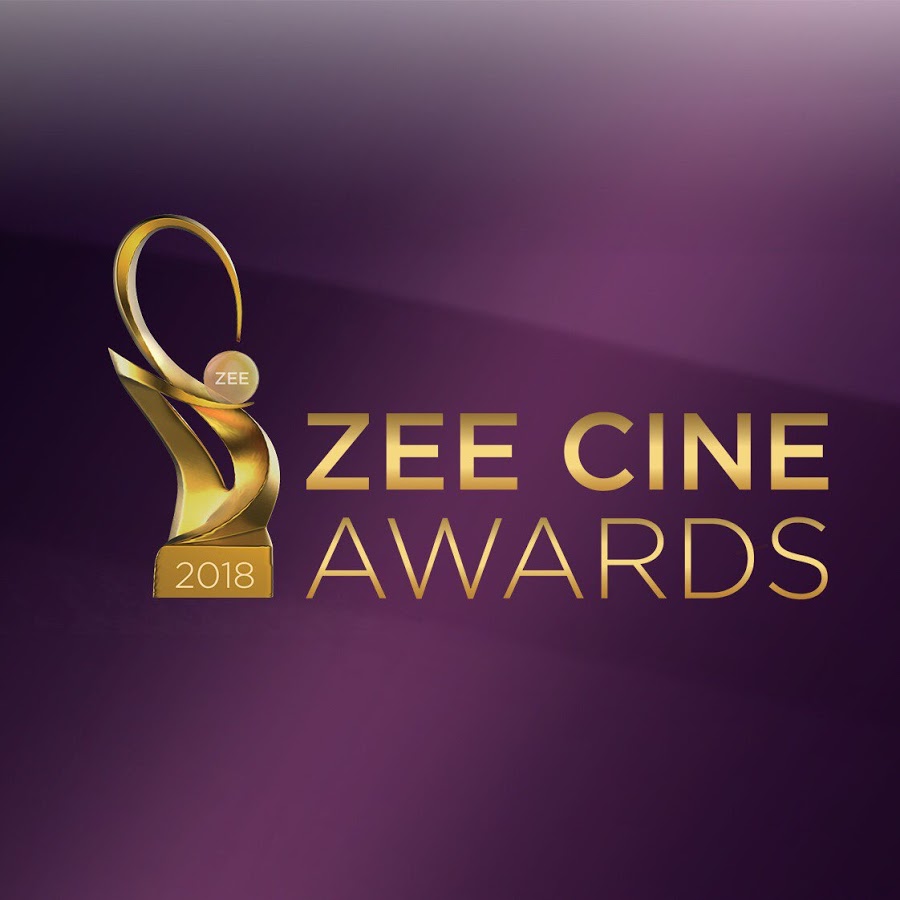