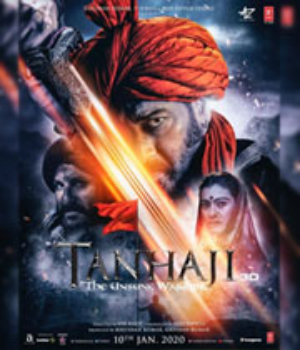 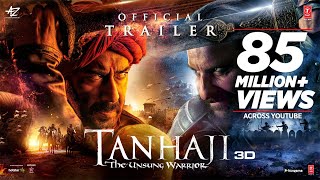 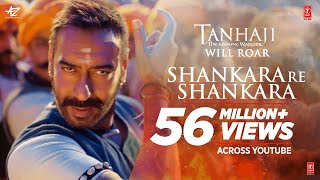 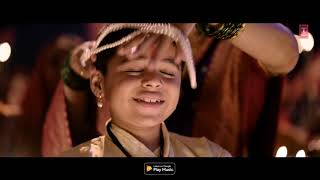 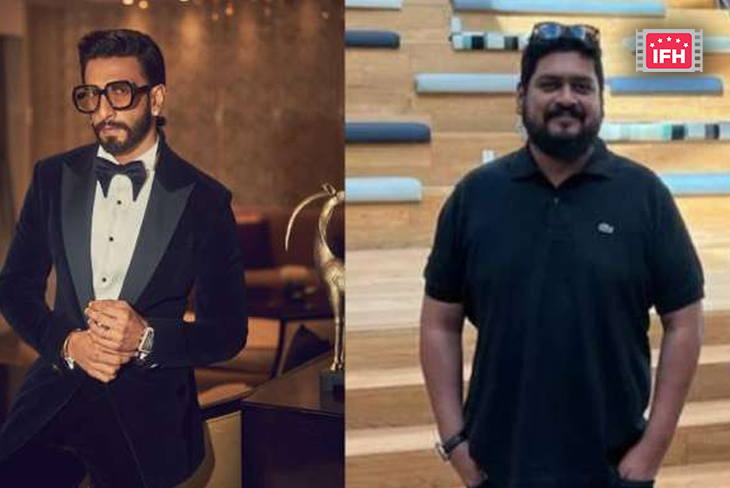 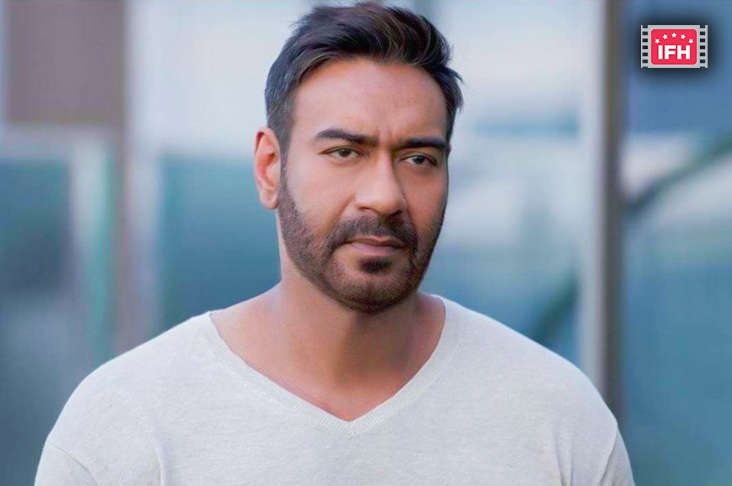 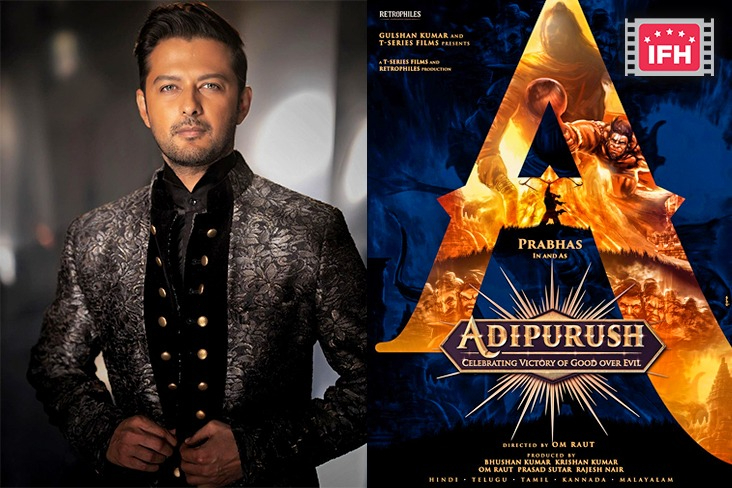 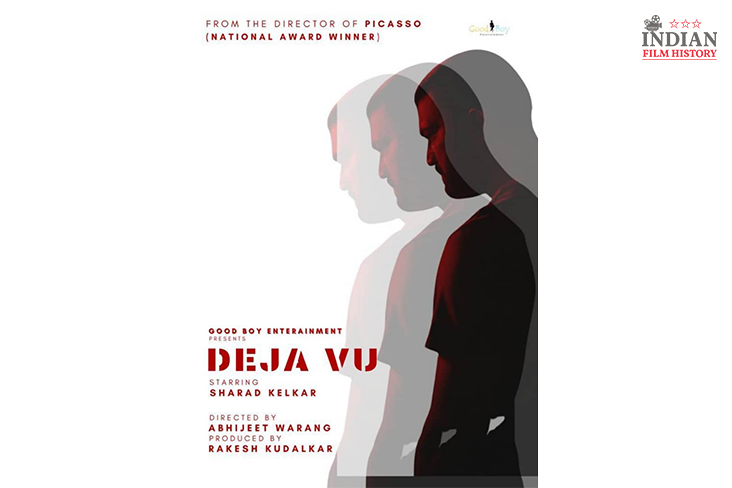 Set in the 17th century, the Mughal emperor Aurangzeb wants the fortress of Kondhana to be the capital of Southern India and he declares so with the vision of expanding the Mughal empire from there. Chhatrapati Shivaji Maharaj, who is the Maratha Emperor however, wants his army to capture Kondhana instead at any cost and not allow the Mughals to invade into Southern India. So the Maratha emperor sends his army general Tanhaji Malusare to capture the fortress while the Mughal emperor sends his trusted leader Uday Bhan to defend it. This leads to a mighty battle of Sinhagad, to decide the ultimate fate of Southern India.