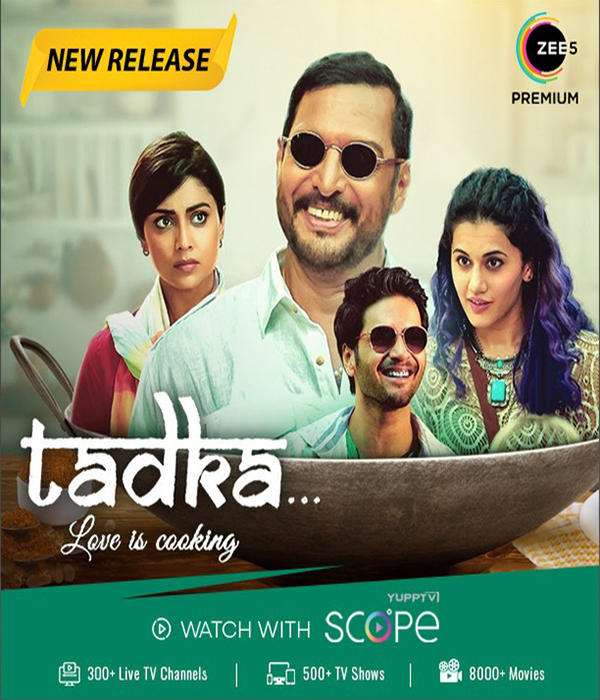 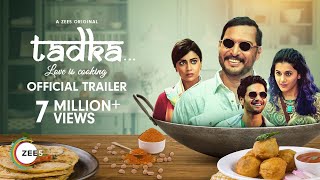 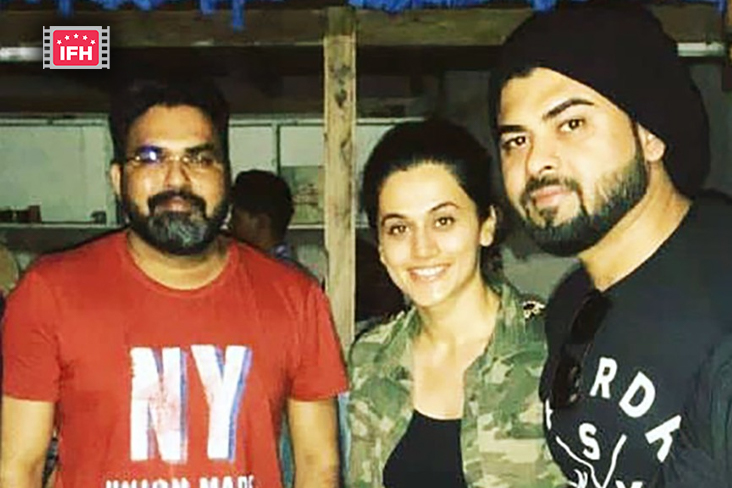 After Co-Producing 'Tadka', Producer Sudeep Ghoshal Has An Interesting Lineup Of Films In 2023

Tadka is an Upcoming Rom-Com Drama Film- The Film is a remake of the 2011 Malayalam film Salt N' Pepper- as the story revolves around two main characters Tukaram and Madhura, who almost hate each other. As a Coincidence, they connect unknowingly in calls, which leads to improvement in their relationship as they have the Same interest Food which, brings them closer. Director- Prakash Raj and S.S Rajamouli, Cast- Nana Patekar, Shriya Saran, Ali Fazal